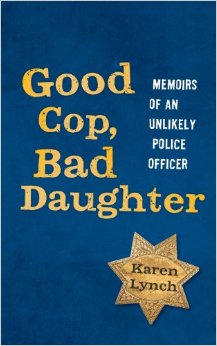 Karen Lynch was an unlikely person to become one of the first female cops in San Francisco. Raised by a counter-culture tribe in summer of love Haight-Ashbury, she was taught to despise “The Man.” But when the San Francisco Police Department was forced by court order to hire women, she found herself compelled to prove to the world that women could cut it as cops, a betrayal that caused her police-loathing mother to brand her a Nazi.

Good Cop, Bad Daughter is an often humorous, poignant adventure story of Karen’s journey from pot-smoking Cal student, to Renaissance bar serving wench, to street cop. Recounting the story of the first women cops, she reflects on life with her bi-polar mother, and comes to realize her chaotic past unwittingly provided the perfect foundation for her chosen career.

As she finds family and acceptance in a men’s club that never wanted her as a member, she fears she will one day face her mother, not as a daughter but as an arresting officer. When that day came, and it did, her private life and her career would collide dramatically.

“Good Cop, Bad Daughter is the gripping story of a gracious lady that overcame seemingly never ending abuse at the hands of her mother and a not so warm reception to a male dominated police department to become truly one of ‘San Francisco’s Finest.’ She tells her poignant story honestly and with great humor and humility. Having been one of her academy classmates, I can assure you that she never let on as to what she had been through, or was going through, as she tenaciously refused to be denied her place at the SFPD. Read it cover to cover in one sitting.” -Greg Suhr, Chief of Police, San Francisco

“Karen Lynch’s Good Cop, Bad Daughter is a harrowing, courageous and brutally honest account of a young woman’s coming of age. From living with an increasingly unstable mentally ill mother, to stringing love beds during the summer of love, to patrolling the streets of San Francisco as one of the city’s first female cops, Lynch’s memoir is a testament to resilience and perseverance. Funny, generous and heartbreaking, I couldn’t put Good Cop, Bad Daughter down.” -Melanie Gideon, author of The Slippery Year and Wife 22 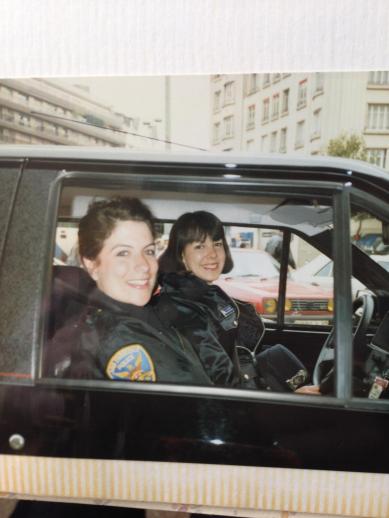 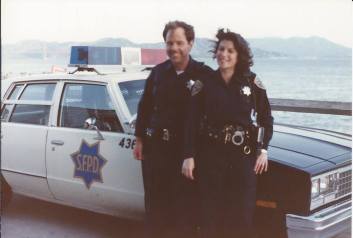 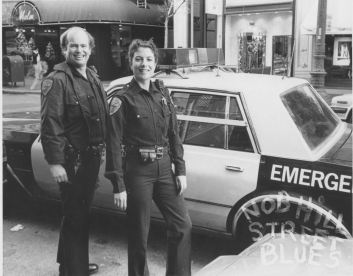